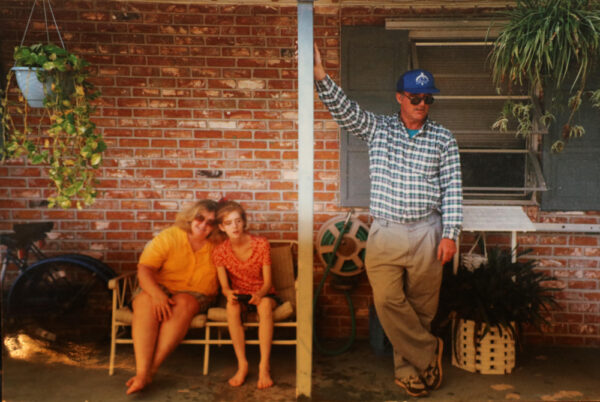 A string of bells jingled as we opened the door, announcing our arrival. My heart raced, and my stomach tightened as I imagined what my first acupuncture treatment would be like. The last thing I wanted was to be stuck with a bunch of needles (especially after being poked and prodded by so many doctors […] 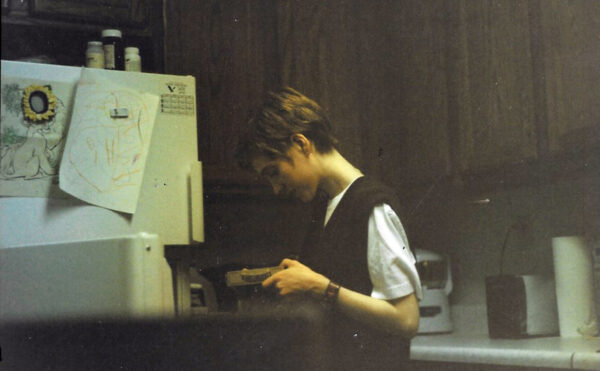 For the first time in over 2 years, I felt like I was making headway. I felt good enough to finish my art courses, and I finally got my high school diploma. I also started cooking my own meals, and I even left the house occasionally with Mom, but something still wasn’t right. Even though […] 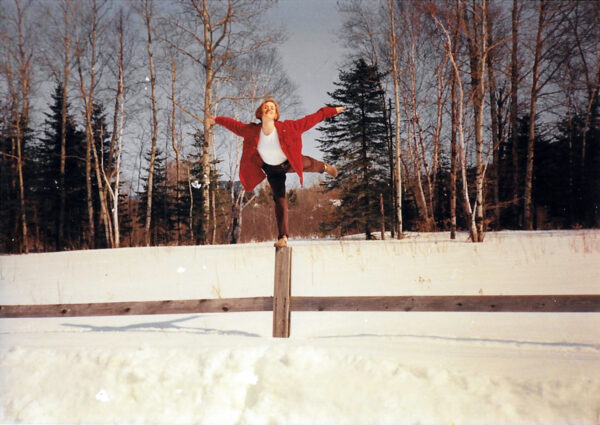 It had been over a year and a half since the day I got sick… The fever and nausea finally started to subside (hallelujah!), but I still felt queasy and bloated, and I didn’t have the energy to get out of bed—much less leave the house. I had already been to 14 doctors, and I […] 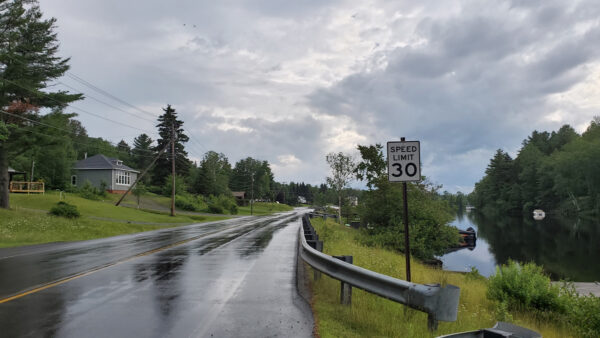 I lay there in the dark, strategizing how to get to my landline on the other side of the room. Eventually, I mustered up the strength to roll over, and then I slid off the side of my bed onto the carpet. It took about half an hour to crawl-rest-crawl my way over to my […]

Coming to a Head 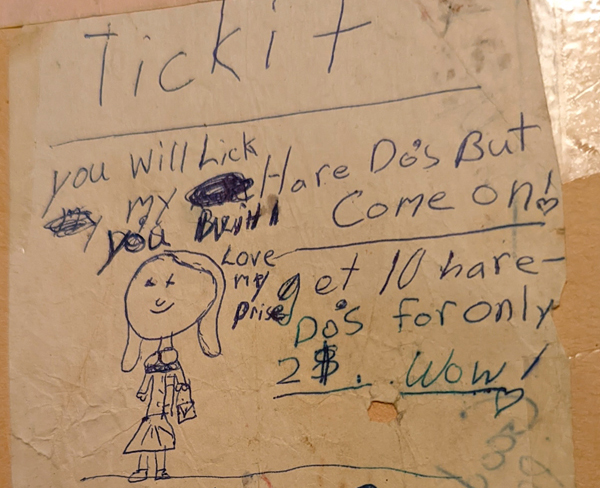 Graduation was just around the corner, and I had one thing on my mind—to move to the city and become a hairstylist. It was a dream I’d had since I was five years old. I’d spend hours giving my mom “free hairdos” in my imaginary salon. Here’s one of the first of many “tickets” I […]

How it All Began 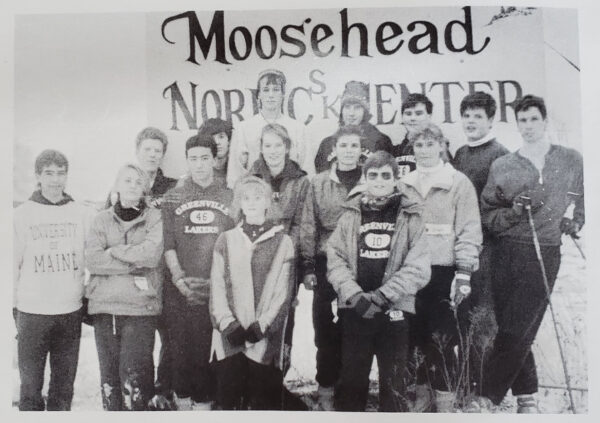 I remember the moment I got sick. It was a snowy Maine night in December of 1991, halfway through my senior year in high school. I was playing pool with my boyfriend in his parents’ garage—smoking Camel cigarettes and listening to The Doors on cassette. It was my turn to take a shot when a […]